There are currently 7 players online.

Home Forums News The Village of Boos is open!!

The Village of Boos is open!!
Started by AutismFather

The Village of Boos!

Started in 2014, the Village of Boos is Autcraft's special Halloween area dedicated to haunted houses, rides, puzzles, and many other spooky activities!

Each year, staff closes off the area in October to update and add to the area, opening it again near the end of the month.

Today is that day! The Village of Boos is open!!

Featuring several new areas, including a haunted cafe, a new deep dark, a dance floor that changes patterns depending on which disc is being played... the Village of Boos continues to grow and evolve but keeps that familiar feeling over the years.

This year we're also including collectable maps and a special decorator head that you can get at spawn. For the head, you'll have to find 8 special pumpkins hidden around spawn. Once you have them all, you can trade with a villager at spawn for the decorator Jack'o Lantern.

In addition to all of this, special mobs will have higher head drop rates than normal. Halloween type mobs, such as Skeletons, Zombies, Spiders, and Witches will drop their heads much more often until the end of the month!

There's more to come as we approach to Halloween! So keep checking in! 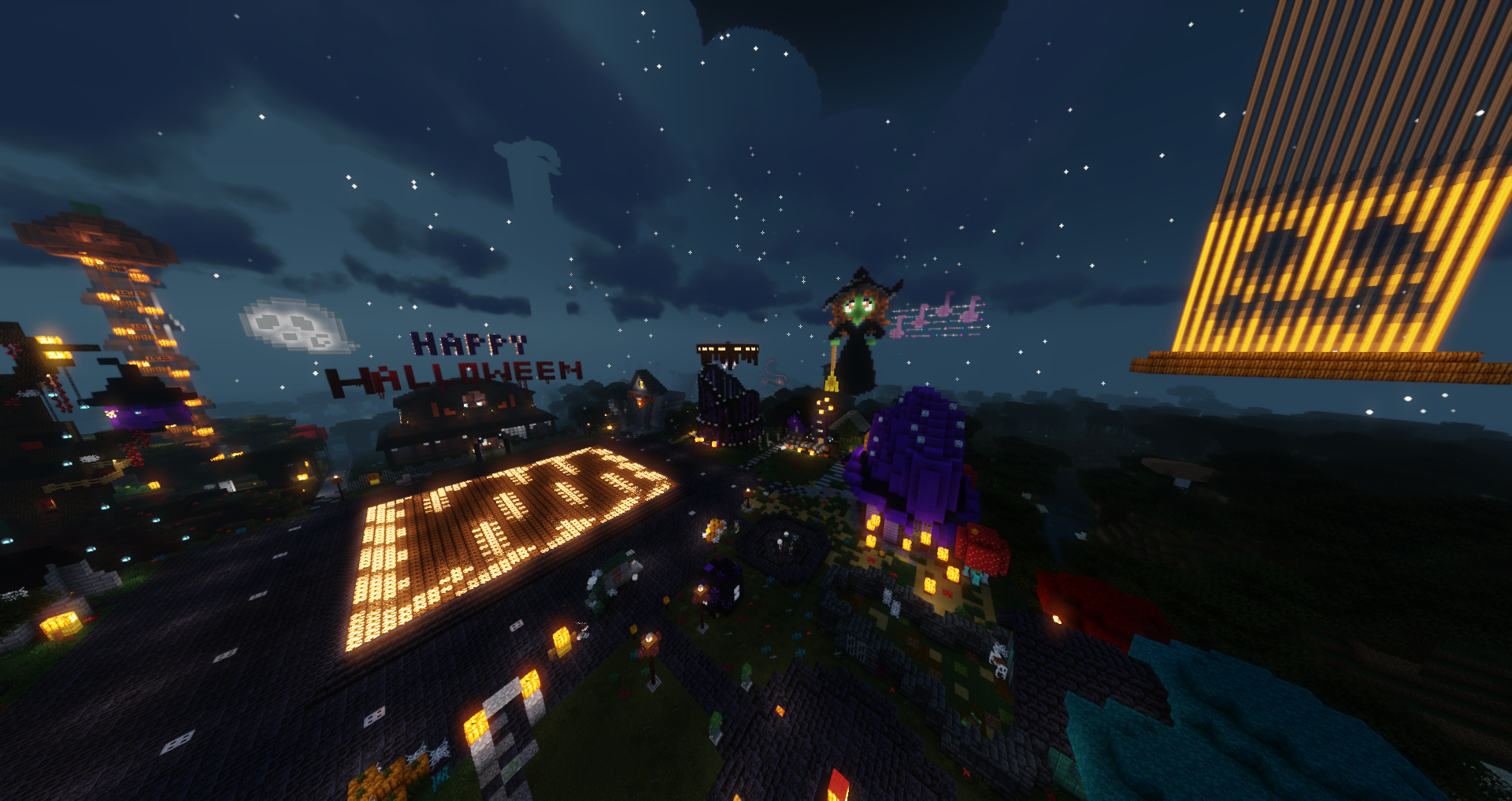 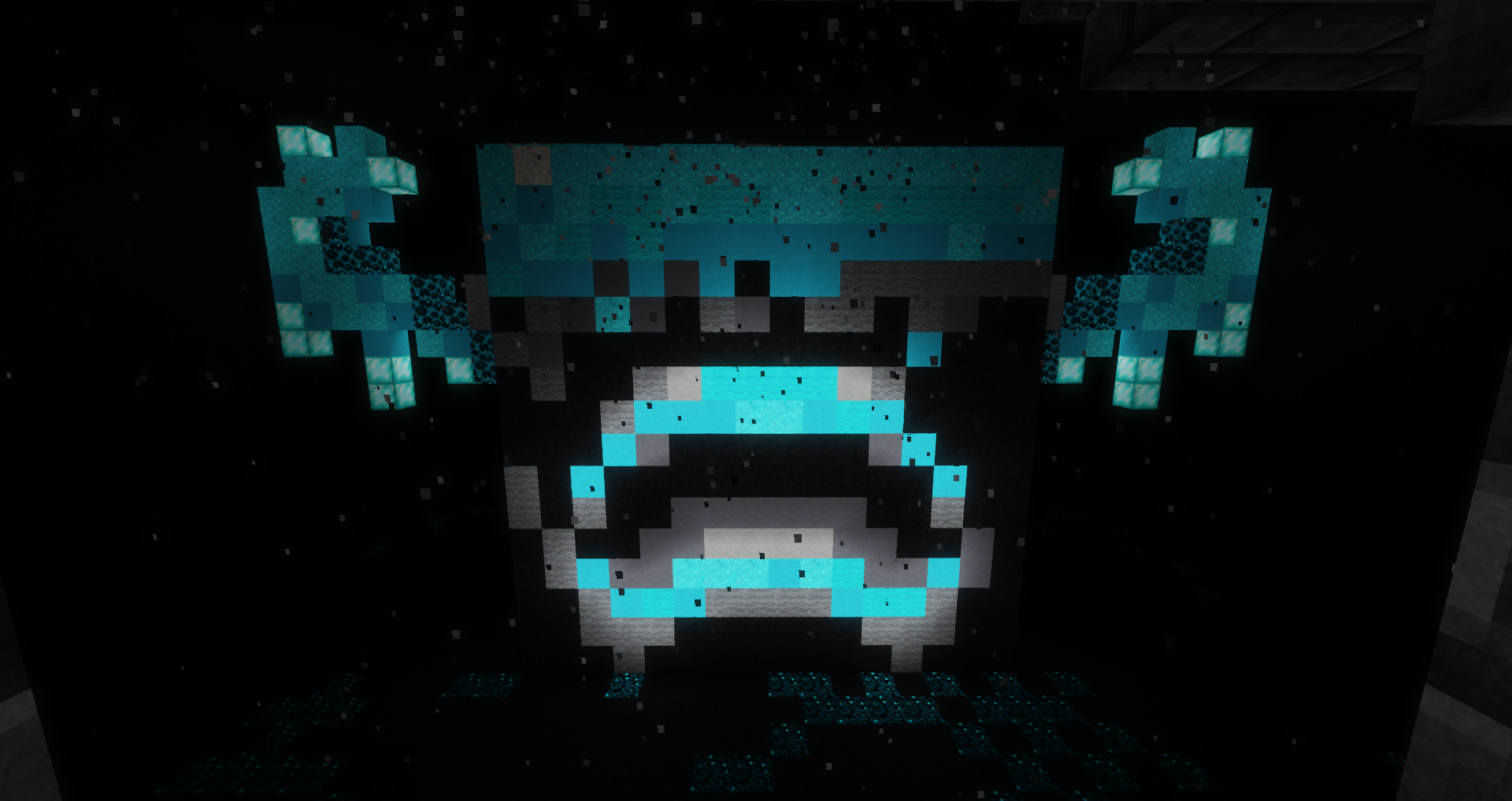 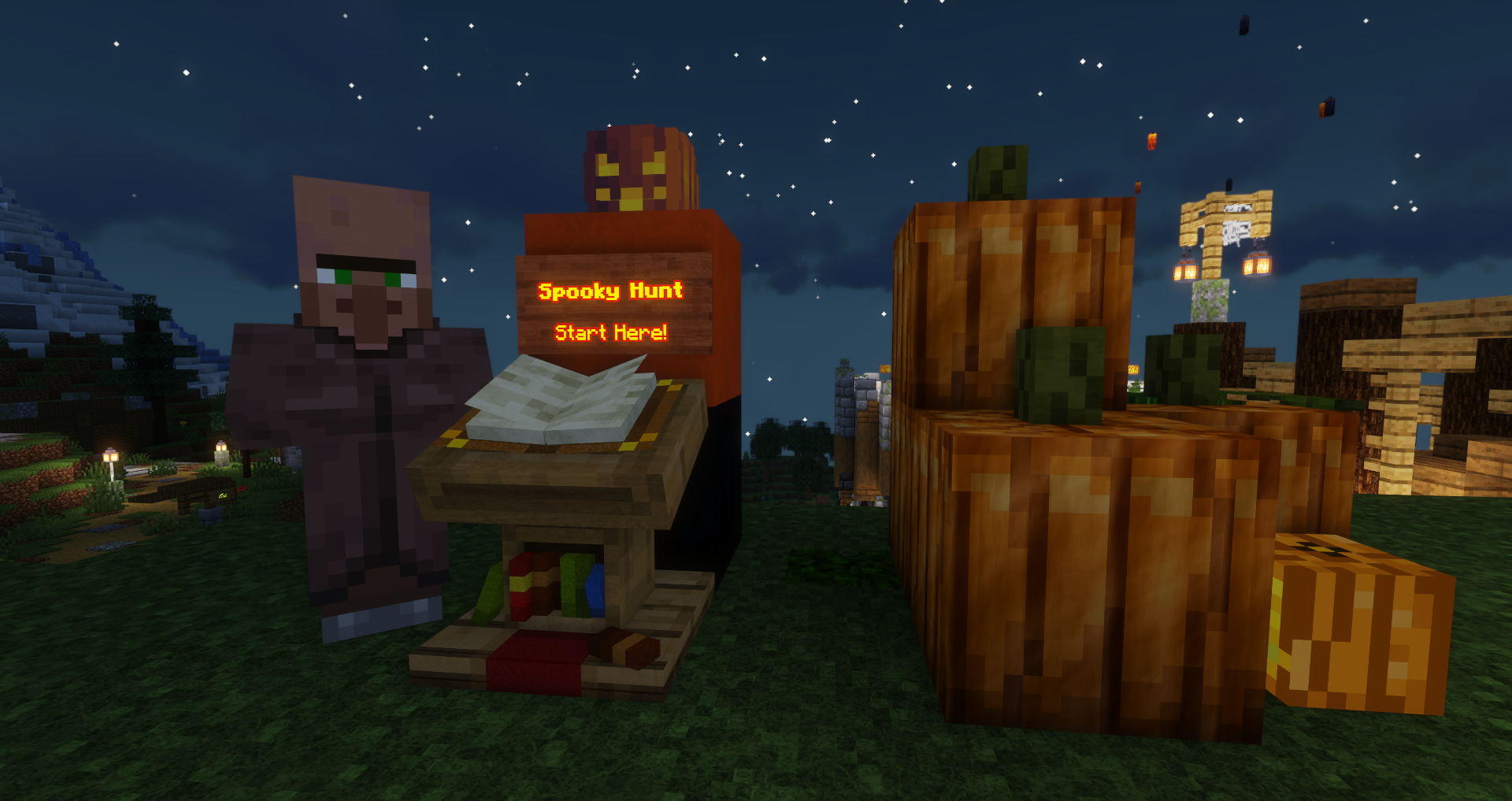 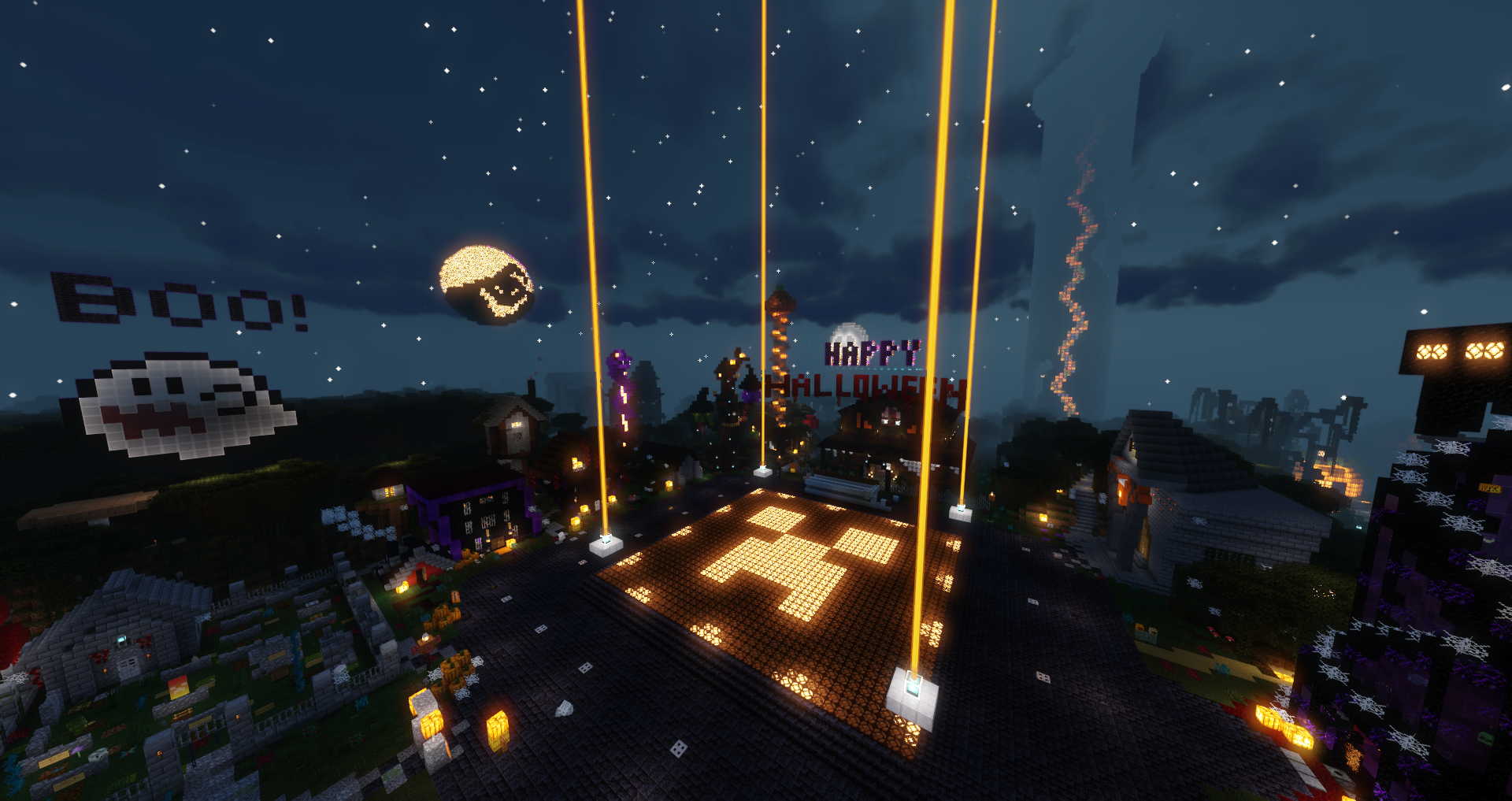 Now you can listen to some fun Halloween music and have your redstone lamps change colours right before your eyes!

That's a pretty impressive build you got there:) 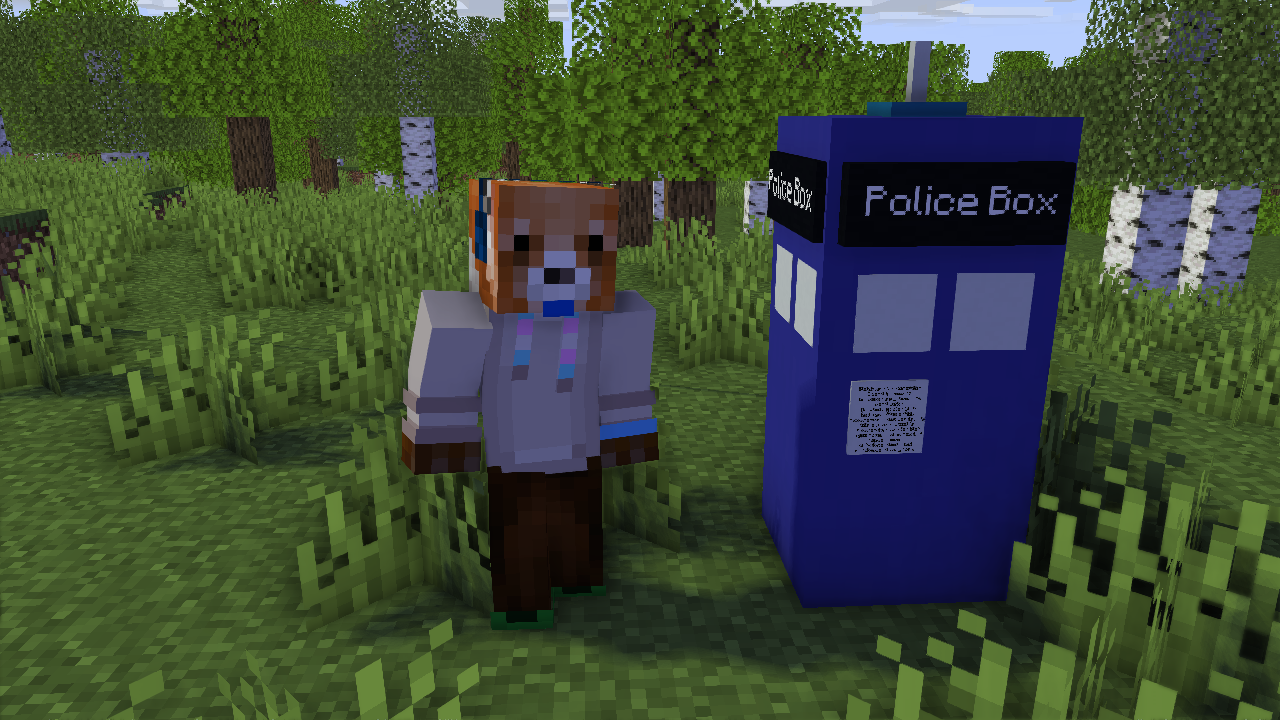 It is really cool! 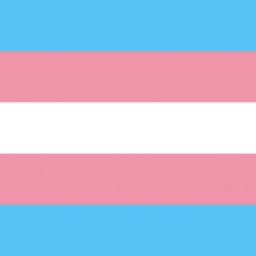