There are currently 8 players online.

This is a list of things to try in Minecraft when you are bored and need something to do. 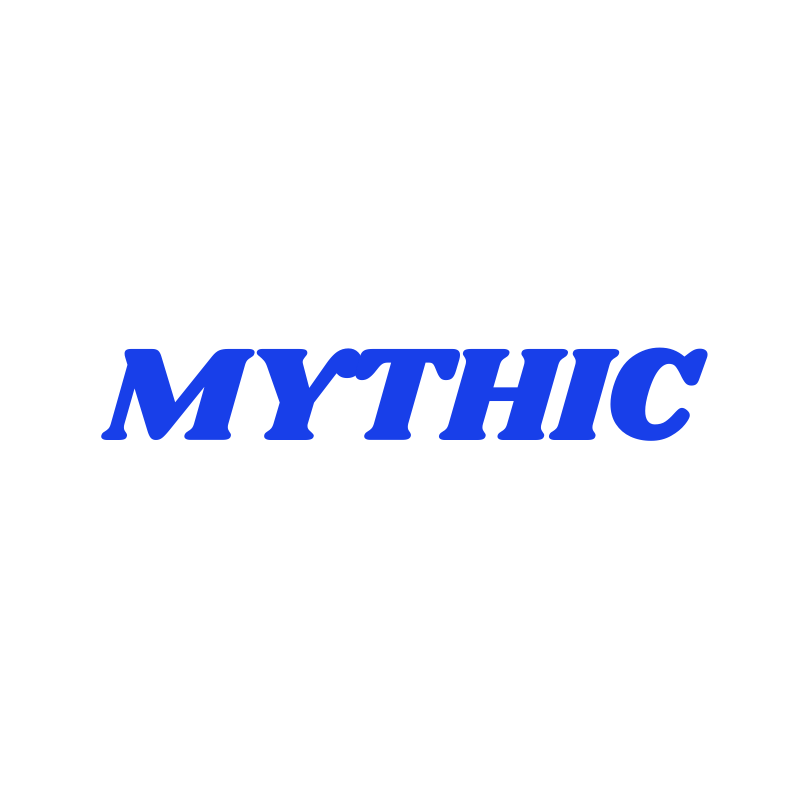