Shiny Heads, based on Shiny Pokemon, are heads with a different color. When they are dropped, you will hear a firework, see Villager Happy particles, and you will get an in-game message. They were released on August 21st,  2017, the original being Shiny Creeper.

Discovery
Shinies are either discovered by players or released for events, like our Christmas event.
Many shinies were discovered during 2020's Shiny Month In May!
Shinies are very hard to get, but you can increase your luck by adding Looting III to your sword.

Spawn Shiny Room
To see the complete list of shinies discovered, head to the shiny room at spawn

Shiny Collections
Many players on Autcraft have collections of their shiny heads, some like to store them all in one spot and show it off to others on their achievement and great time spent collecting their shinies.

Shiny Chances
Currently, Shiny Chances are not publicly available but do make it known that some mobs have a higher percentage on the shiny.

Shiny Chances Increase
There have been several instances where shiny chances were increased, some permanent, some were event-themed. These are Fun but Rare events and asking for more will lead to less of them happening. Most notably:

The List Of Current Shinies
Note: This list is not kept up to date often and may be incorrect, it is in chronological order with possible minor errors 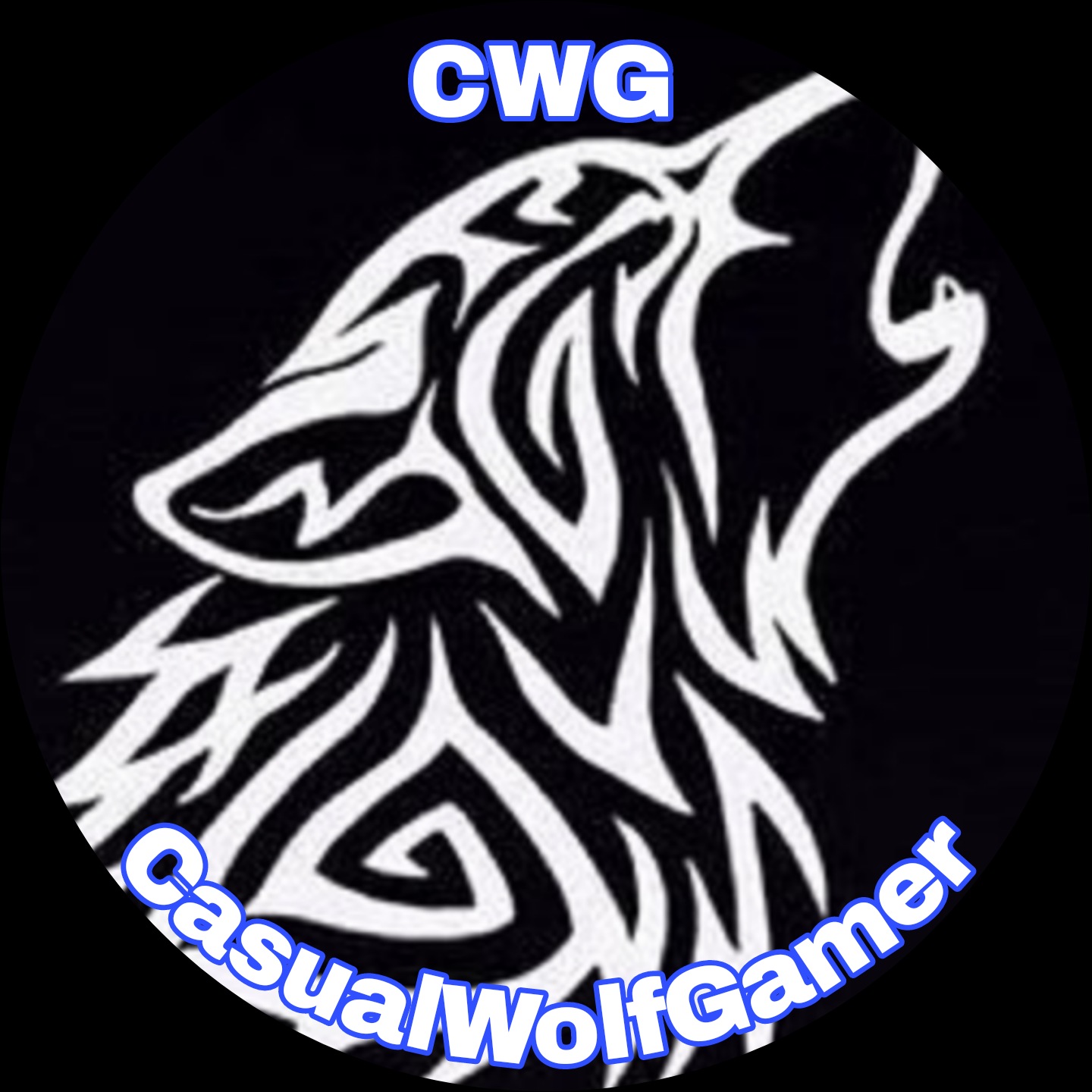