Mods are modifications to the Minecraft game that make it behave differently. Sometimes they're small, like a minor graphical change; sometimes they're big, like adding new blocks and items; and sometimes they're unfair, like x-ray. In an effort to ensure that Autcraft is a safe and fair place to play, where everyone has similar experiences and opportunities, only some mods are allowed.

Note: If a mod on this list requires another mod to work, that mod is also allowed.

Most mods use either the Fabric/Quilt or Forge mod loader. To use a mod, you'll usually have to install a mod loader first.

How to Install Fabric

Quilt is a fork of Fabric, compatible with most Fabric mods (though that's one-directional compatibility - Fabric cannot load Quilt mods). The QuiltMC website has installation instructions if you want to use Quilt.

How to Install Forge

A word of safety: NEVER download mods or mod loaders from websites you don't trust! At best, this can lead to installing malware and viruses; at worst, you can lose your Minecraft account. For your safety (and everyone else's), only download mods from the websites listed below unless you are sure you know what you're doing.

OptiFine is likely the most popular and most downloaded mod for Minecraft. It's been around since Minecraft Beta 1.7.3, and was originally a great mod with many optimisations, features, and quality of life improvements. However, in recent years, it's benefits have dwindled and causes many incompatibilities with other mods due to it replacing large amounts of code and being closed-source. In the modern Minecraft modding era, with the Fabric/Quilt mod loader and community, open-source mods exist to replace most of OptiFine's features. Other mods that optimise the game more than OptiFine exist too, and they work in a way that's more compatible with other mods.

It's not recommended to use OptiFine anymore, but it is allowed as long as Options -> Video Settings -> Performance -> Fast Math is set to OFF (reason why here). OptiFabric is a mod which allows you to use OptiFine on the Fabric mod loader (it isn't supported natively), and is also allowed, though not recommended.

How to Install OptiFine Standalone

Despite being a simple-looking block game, Minecraft can actually be quite difficult to run because it is incredibly unoptimised. Luckily, the community have recognised this and created mods to help. These mods don't affect gameplay, and exist to improve performance, and so are okay to use on the server.

While OptiFine is not recommended to be used, you can still use most of its features by using a mod from this list that adds the feature you want to use.

*asterisk means the mods is a recent addition. 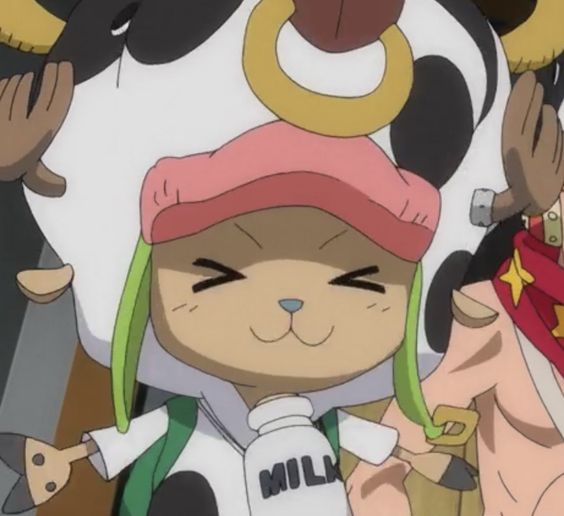 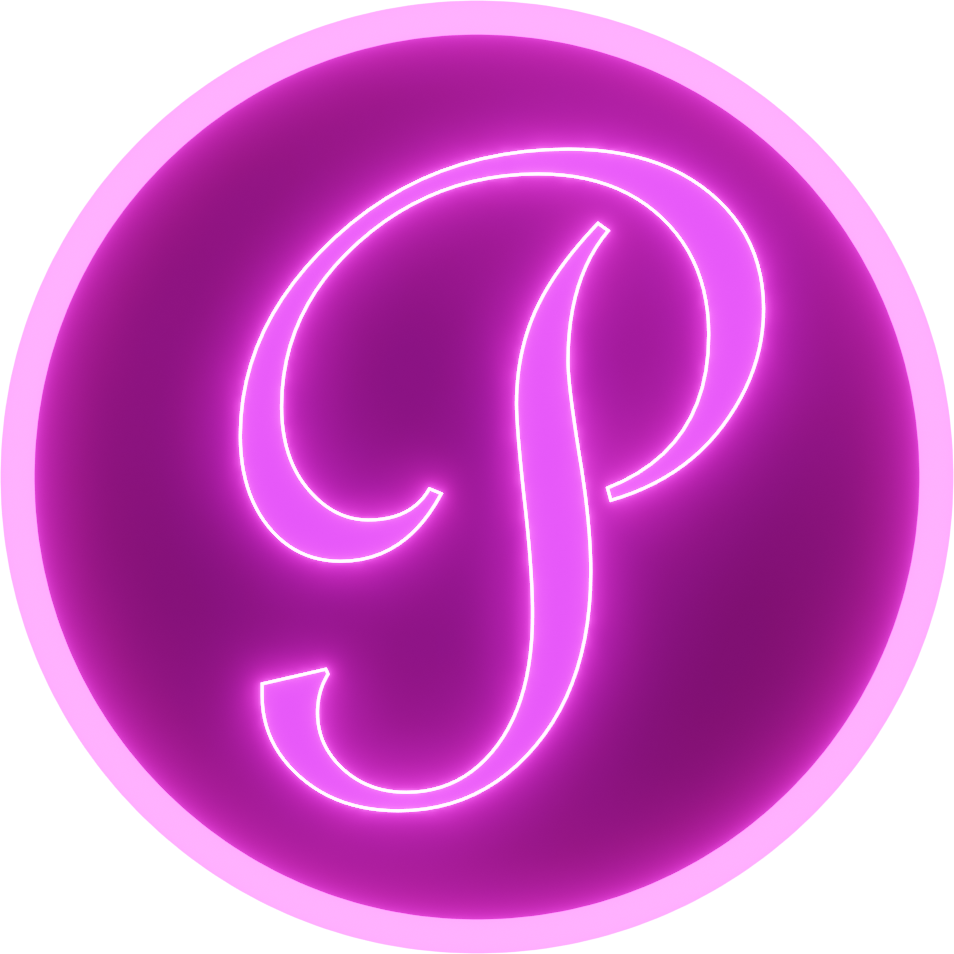